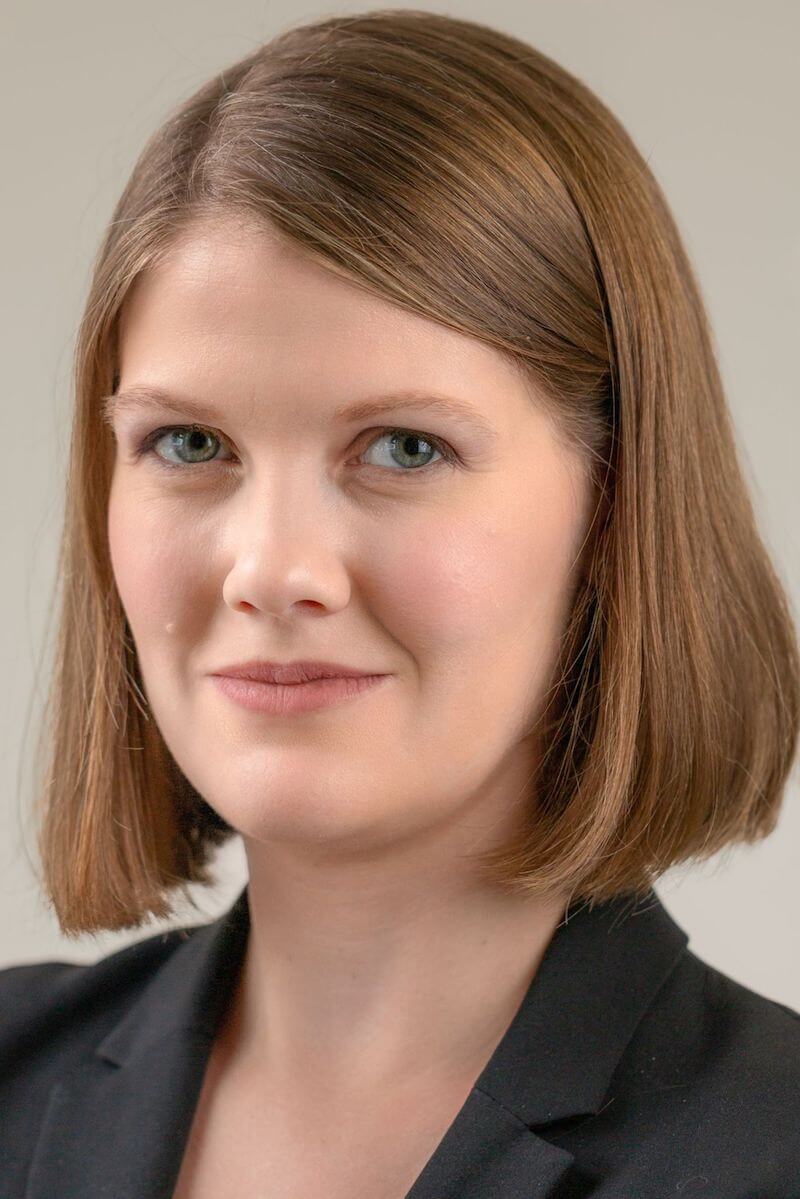 Ashley joined Kimball Law in 2018, and articled with Heidi Foshay Kimball, Q.C. She was called to the bar in January 2019 and joined the firm as an Associate.  Ashley’s primary practice area is Family Law, such as divorce and separation agreements, as well as wills and other estate planning documents.

Ashley graduated from the Schulich School of Law in 2017. While at Schulich, she was a member of the Student Animal Law Association of Dalhousie (SALAD), and participated in the Dalhousie Legal Aid Clinic, both as a clinic student and as a volunteer with the Tenants’ Rights Project. When she’s not at the office, Ashley enjoys hiking, touring the craft breweries of Nova Scotia, and curling up with a good book and her two cats.