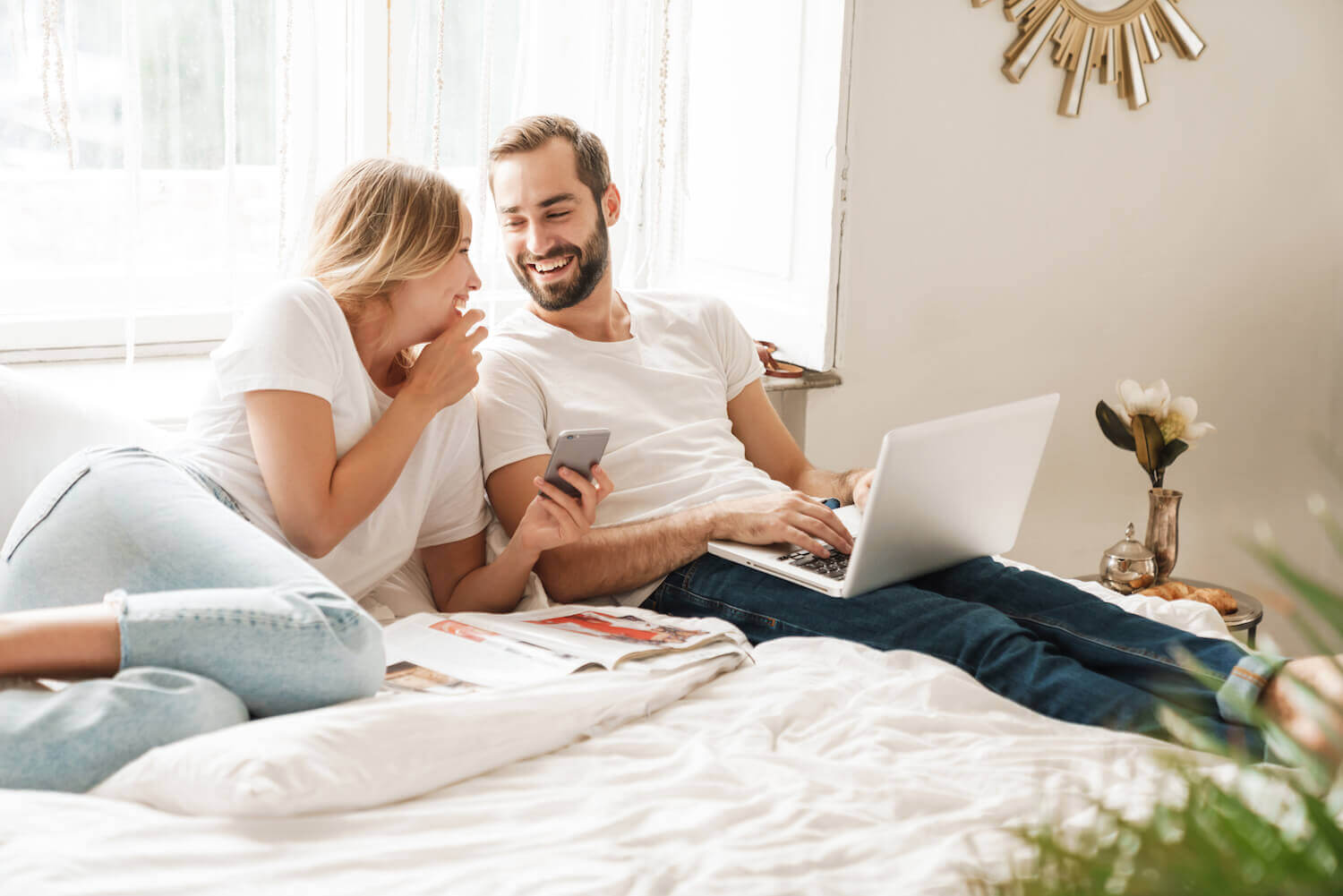 Learn how Common-law relationships differ and share in common with conventional marriage and married spouses.

Payments & Division of Property and Rights

What is a common-law relationship?

A common-law relationship is where two people, who are not married to one another, live together, refer to themselves as spouses or partners, and share bills and finances. Many common-law couples have children together, which can further define and cement that relationship.  The Parenting and Support Act is a Nova Scotia law which defines an unmarried spouse as one of two spouses who:

How long do my partner and I have to be living together for us to be considered “common-law”?

For example, the Income Tax Act states that in order to qualify as common-law partners for tax purposes, a Canadian taxpayer has to be cohabitating in a conjugal relationship with another person.  In addition to this, it goes on to say that they must have been cohabitating throughout the last twelve (12) months or both be the parents of the same child(ren). The Canada Pension Plan defines a “common-law partner” as someone you have been living with as your partner for one (1) year.

Is Common-law the same as being married?

Common-law relationships are different than being married.  Common-law couples do not have the same rights and obligations under the law as married couples.  For instance, when two people get married there are many laws that automatically apply to them immediately upon marriage. There is not, at this time, a law that automatically applies to common-law couples in the same way in Nova Scotia.

One major difference is the Matrimonial Property Act which applies to married couples in Nova Scotia and indicates that upon separation or divorce, assets are generally divided 50/50.  This is not the case for common-law couples. There are a number of factors that are considered in determining who ends up with what after a breakdown of the common-law relationship, such as:

to name a few.

Division of Property and Assets in Common Law Relationships

Division of a home is somewhat more complicated in a common-law relationship because there is no definition of a “matrimonial home” in a common-law relationship like there is under the Matrimonial Property Act. The home that you and your spouse live in may not be treated the same as a matrimonial home for a married couple. A spouse’s interest in a home already owned by that spouse prior to cohabitation commencing can have a significant impact on who ends up with that home.  The origin of the home is significant. For example, if it was obtained or inherited from a family member then that may be a relevant factor in who ends up owning that home at the end of the day. If one spouse moves into the other’s already existing home and the owner spouse has already paid for or contributed a significant amount of money to the acquisition (down payment or pay down of the mortgage) and maintenance (mortgage payments and/or upkeep of the home) this can also have a significant impact on the non-owner spouse’s interest in the home upon separation.

Custody and support issues in common-law relationships tend to be the same as those in married relationships.  Neither our legislation nor our courts discriminate between married or unmarried couples when it comes to custody, parenting time or support of the children. The only test is what is in the best interest of the child(ren).

Child support is established in legislative guidelines and it does not matter whether the couple was married or common-law in the determination of child support.

What is a Cohabitation Agreement?

What’s included and covered in a Cohabitation Agreement?

Who should prepare an agreement to make it legally binding?

A cohabitation agreement should be written by a lawyer who will ensure that it’s written properly, contains everything that it should cover and is legally binding.  Lawyers are trained to anticipate issues that you might not otherwise without the assistance of a lawyer. Therefore a lawyer can tell you what should be included and how the cohabitation agreement can be enforced later if you separate from your partner or spouse.

The Parenting and Support Act referred to above, comes into play if common-law spouses or partners separate and issues of custody, parenting, child support and /or spousal support need to be dealt with. It does not deal with property.

When a married couple separates they formalize the separation by filing a divorce with the court.  Common-law partners cannot get divorced, per se. They can, however, get a separation agreement to deal with and separate their affairs including property.

At Kimball Law, we can help in safeguarding your assets and income in an agreement. Whether it’s a cohabitation agreement you require before moving in with your new partner or spouse, or a separation agreement after the breakdown of your relationship, we can help.

You can find learn more about separation agreements and how our separation and family lawyers can assist you with your agreement.

It is important for common-law couples, prior to cohabitating, to see a lawyer regarding the preparation of a cohabitation agreement in order to protect assets.  It is also important to obtain independent legal advice upon separation so that you can know your rights and obligations, what you may or may not be entitled to, and what should be included in a separation agreement.

If you are seeking advice before entering a common-law relationship or in preparing a separation agreement after separation, we are here to help.

Call Kimball Law at (902) 422-8811 to book a consultation with one of our Nova Scotia family lawyers for assistance with your agreement and contract needs.

Send us a secure message through this form to book a Consultation with a Family or Estate lawyer to discuss your case.