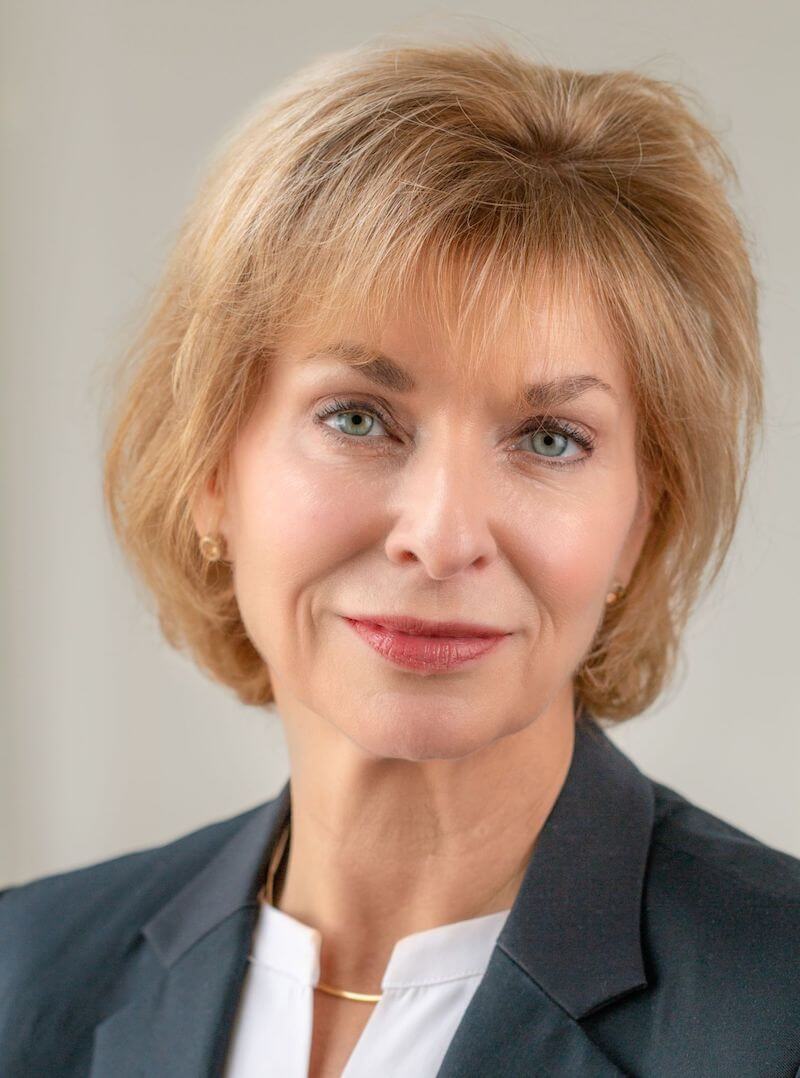 Heidi has been practicing law over 25 years. Over the years, she has practiced many areas including family law, real-estate and estate planning. She spends the majority of her time now in family law dealing with divorce matters, separations and custody agreements.